What a wild five months it’s been since I last wrote on this  blog! I’ll admit, there are days when I envy political reporters uncovering the latest White House shockers that keep us refreshing our browsers hourly (or more often?) and writing the first draft of a remarkable and troubling period in our country’s history. But most days I’m grateful to be able to range farther afield and explore the great world of science and its impacts on us — and perhaps provide a glimmer of hope that we will move beyond this dark moment into a saner future. With that in mind, here’s an update on what I’ve been up to so far in 2017.

This February I traveled to Panama — the farthest south I’ve ever ranged — to report for Smithsonian Magazine on scientists teaming up with indigenous groups to protect forests and the climate. Most scientists operate out of a pretty standard playbook — they come up with their own research agendas, and work and publish papers with other scientists. Catherine Potvin and Javier Mateo-Vega, the McGill University-based scientists I profiled in this piece, turn this upside-down. They ask indigenous communities what research they would like to pursue, find funding to support it, include community members as collaborators and coauthors, and return results to communities. I don’t know anyone else who does science this way, and it was a privilege to tell their story. 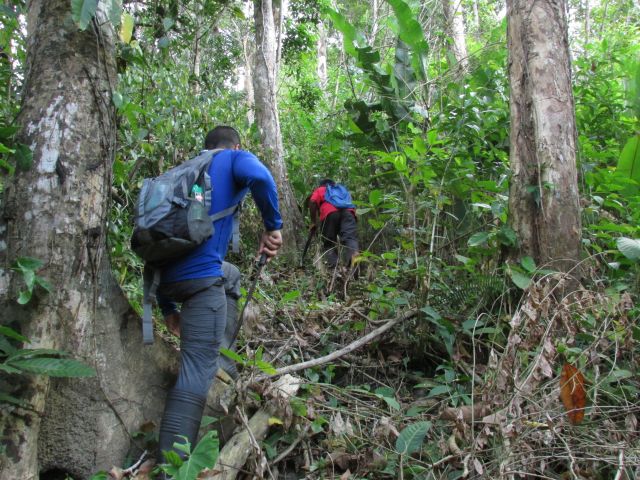 Following Javier Mateo-Vega up a forested mountainside in Ipeti, Panama

On an earlier trip south, I visited Mayan farmers in Mexico’s Yucatán peninsula who are pioneering techniques that could help save milpa, one of the world’s most ancient farming practices, in the era of climate change. My story on their efforts to spread the practice was published in February on NPR’s food blog. 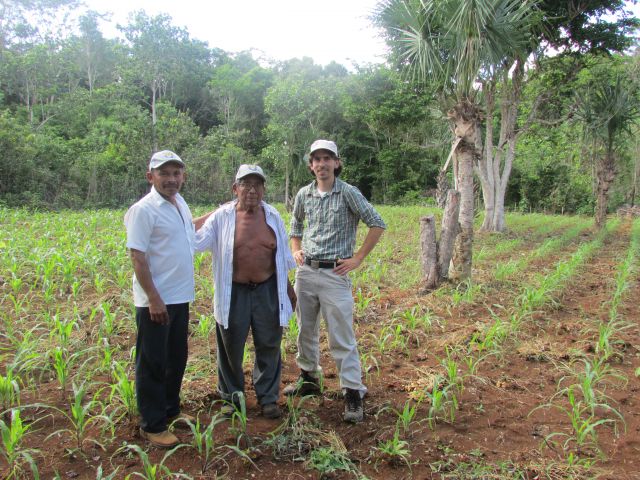 At the other extreme, I didn’t even have to leave my house here in Mount Rainier, Maryland for a front-row seat to the development and construction of four of the country’s greenest homes. Literally outside my office window, two young, ambitious developers constructed homes that are as energy efficient and environmentally friendly as any in the DC area and perhaps the nation. Not everything went smoothly, as you might expect, and whether the homes will launch a green building movement in the DC area or nationally remains to be seen. I told their story for the Washington Post Magazine. 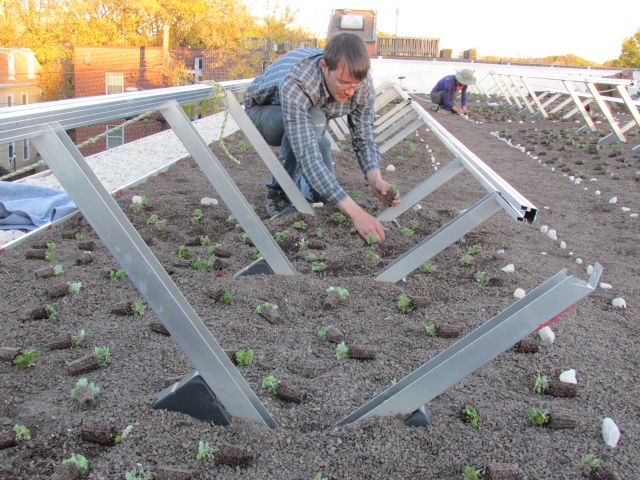 Though these three stories are unrelated, on a day when Donald Trump has pulled the U.S. out of the Paris accord, it strikes me that we’ll need a lot more of these kinds of grass-roots efforts if we as a global society are going to avert dangerous climate change. If you know of climate optimism stories that aren’t being told, please send them my way!

Moving on to less weighty subjects for a moment.. If you follow my writing long enough, you will learn that I have a perhaps uncommon fascination with how physics, the subject I studied in college and remain intrigued by, is shedding light on the incredibly complex world of biology and ecology. This spring, I had several chances to delve into aspects of this topic: I wrote about how physicists are explaining the strange and wondrous world of bacteria; how chaos theory may help predict red tides; and how a simple measurement could predict ecosystem collapse.

And I got to indulge in one of the purest joys of science writing: geeking out on amazing new/future technology. In a recent story for Nature I reported on private satellite companies breaking into sophisticated technologies that so far have been the sole purview of government agencies such as NASA. And early this year I wrote, also for Nature, about an effort to send tiny space probes 4.2 light-years to the nearest star — which some days doesn’t sound like such a bad place to go!

Any time I’m not tied to my computer working on a story, I try to get outside to interesting and beautiful places. This spring I went to Germany for a family reunion and vacation, and spent time in my beautiful, green (and yes, also red) home state of Kentucky. Here are a couple photos from those trips. 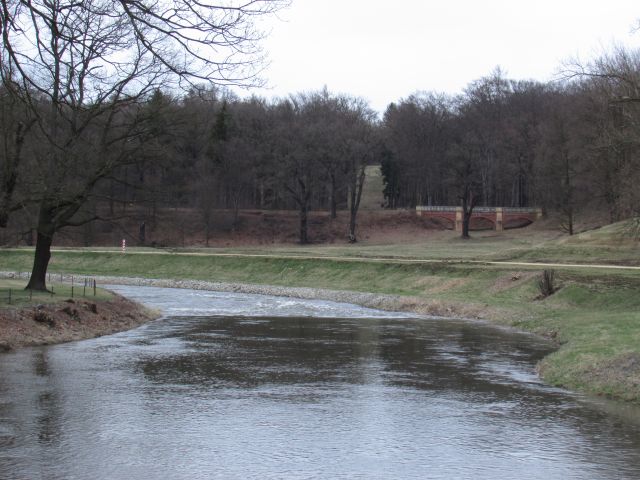 The Neisse River separating Germany and Poland (note the Polish marker on the east bank). No wall here! 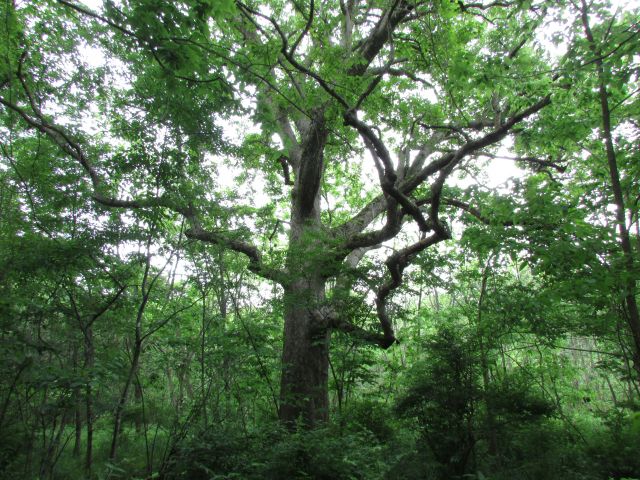 A monster oak tree in Griffith Woods, one of Kentucky’s most amazing and least visited places

The narrative arc of this email demands, of course, that we return to where we began, indeed where everything seems to begin and end these days, namely politics. Shortly after the inauguration, I was invited to write an op-ed for Scientific American on a serious and growing problem: increasing impediments to speaking with scientists working in the federal government. While this might seem like small potatoes compared to much of what we’ve seen from this administration, such barriers are in fact a tried-and-true method for making citizens less informed and less effective at holding their government accountable, and, over time, for eroding democracy. Trump is hardly alone in wanting to keep the media at arm’s length, but his anti-press rhetoric and actions go far beyond what we’ve seen from any recent president, and it’s incumbent on all of us to resist attempts to quash press freedom. As a small piece of this effort, a group of us science writers, under with support from the National Association of Science Writers, are now organizing a meeting to bring together journalists and government public affairs officers, to try to open more channels of communication between government scientists and the public. We will likely meet in late summer or fall; please let me know if you’d like to be involved in the effort.